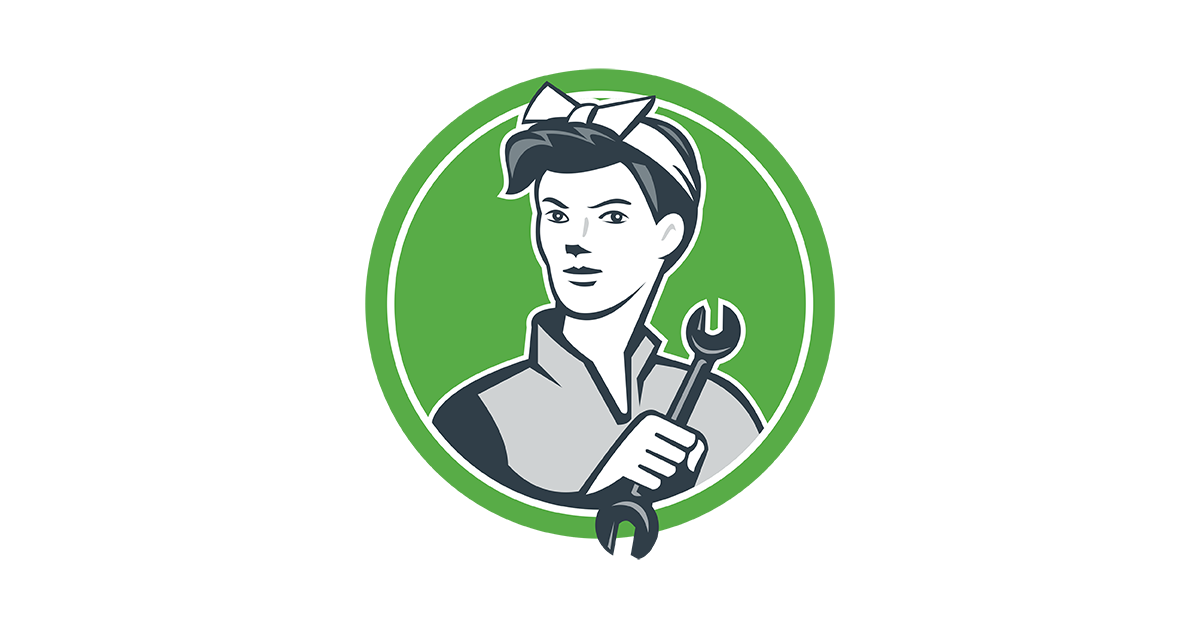 If a business wants to perform their own supplier enablement, I can tell you, it won’t end well....

Posted at 12:00h in Supplier Relationship Management, Supply Chain, Supply Chain Finance by Pete Loughlin
1 Like
Share
I went into a supermarket recently and helped myself to £50 worth of food. Rather than going to the tills to pay, I approached a security guard and told him I had no intention of paying and unless he allowed me to leave the store without paying, I would do my weekly grocery shop somewhere else. Oddly enough, he didn’t appreciate my position and I was forced to leave the store empty handed. And it is odd that he didn’t understand the point I was making because this same retailer does exactly the same thing with its suppliers. It has become common practice amongst some retailers to demand cash from suppliers or insist that outstanding debts are written off in return for a continued relationship. Only this week, the BBC reported that Premier Foods, one of the UKs biggest manufacturers, has been asking suppliers to pay to continue to do business with them. You can read the full story here but it was the wording of a letter to suppliers that the BBC claim to be from Gavin Darby the CEO of Premier food that I found quite shocking: “We require you to make an investment payment to support our growth” he apparently wrote. It isn’t even subtle.
Read More

Posted at 09:29h in Supplier Relationship Management by Pete Loughlin
1 Like
Share
Supplier relationship management is an art that takes years to master and very few actually achieve true mastery. I have a fairly low opinion of myself in this respect. I find it difficult to deal with suppliers I don't like on a personal level. And while I don't suffer fools gladly (who does?) I do aim to operate on genuinely friendly terms with suppliers. This, I know, can hinder your objectivity. It's difficult to be hard on an under-performing supplier when you are anxious that personal relationship will be  threatened - but I like to sleep at night. This dim view of myself was contradicted recently by a colleague. "You're very good at supplier relationship management" she said. "You're not always the good cop - and you know when it's the right time to throw a penguin."
Read More