How to build a business case – part 3 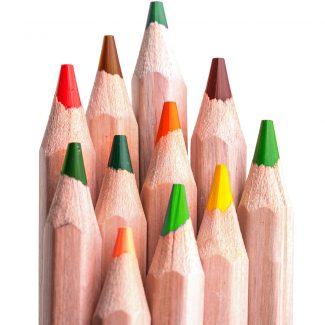 Return on investment, or ROI is a fairly simplistic assessment of the value of a business case. It is simply the ratio of benefits compared to costs of a given period of time. It is simplistic because it does not include any assessment of risk. A wide range of factors can effect the ROI. Many of these will be beyond the control of the project. A longer period of time brings with it more uncertainty and for that reason, some projects will be expected to deliver an ROI in a short time in order to be considered robust enough to proceed.

The concept of internal rate of return or IRR be difficult to understand especially if it is explained in technical terms. In simple layman’s terms, imagine that instead of investing in this project, the same costs were put in the bank to earn interest. The internal rate of return, or IRR, is the equivalent interest rate you would need to earn in order to achieve the same return as the project.

Using Microsoft Excel, use the formula =IRR(A99:Z99) where “A99:Z99” represents the cash flow row of your spread sheet.

In the example project, the IRR is 7%. Compared to cash invested, that is an attractive and realistic IRR (at least at the time of writing) however, a good IRR does not guarantee a project will be approved. Every organisation has a limited amount of funds to invest in projects and if your project is in competition with others with a greater IRR, they will be favoured

Short pay back periods are attractive. It is important that a project pays for itself as early as possible. This obviously saves money but it also provides early reassurance to stakeholders that the investment was sound and the project is successful. Extended payback periods are unattractive. The longer it takes to get a return, the more uncertainty there is about the ROI.

This guide is in four parts that can be found here