Why getting people to change is so difficult

01 Apr 2013 Why getting people to change is so difficult

When you see an organization, a community or a country embracing rapid change, it can make you realize how hesitant we can be to adopt new ideas. That is certainly the impression I am always left with when I, as a Brit, visit the United States. it can be confusing. Most of us are happy to embrace modernity – we just don’t put new ideas into practice. We’re sold on new ways of doing almost everything but, as I realized on a recent visit to the USA, resisting change is less about reluctance to embrace the new and more about learning to discard the old. 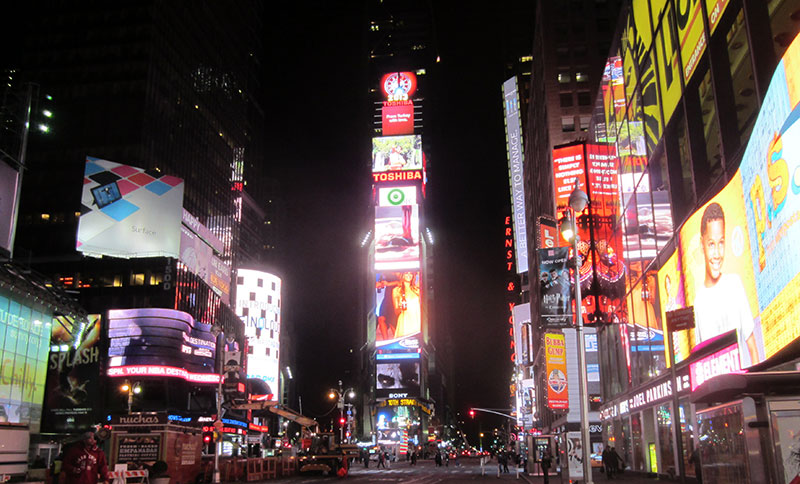 It was just past midnight and I had lost my way a little. I was in the heart of New York, stumbling through the neon groves of Manhattan accompanied by the sound of saxophones and the smell of soul kitchens. Since I was last in New York someone had turned up the volume. The lights were brighter and they were bigger with huge, high definition screens everywhere. New York doesn’t think about cool – it just does it – and in a way that can be unfamiliar to a European. Is it because Europe is steeped in history and culture that we take forever to adopt new things? Is it because America doesn’t have a deep historic tradition to fall back that helps it to innovate effortlessly? Or is it because Europeans are too set in their ways that we find it difficult to change?

I live in the UK near Milton Keynes – quite a contrast from New York. It’s a new town built in the 1960s. I once had a conversation with a colleague who told me that Milton Keynes was named after Milton Friedman and John Maynard Keynes. I explained to him that in fact, the village of Milton Keynes has been around for centuries, but he was adamant. His geography teacher had taught him where the name Milton Keynes came from. I showed him the evidence but despite being faced with the truth he struggled, not to learn a new fact, but to unlearn an old ‘fact’. We can all relate to this. It is why it was difficult for people to accept the heliocentric view of the universe. The new model that Copernicus is credited with discovering isn’t complicated, indeed it simplified the interpretation of the solar system. The problem was losing the traditional view and facing up to the theological implications of the earth not being at the center. This is what made it difficult. And this is an important reason why we are slow to adopt new things. It’s not because we’re not able to embrace the new – we find it difficult to let go of our baggage.

This could explain some of the reluctance to adopt new world practices like electronic invoicing. I don’t see that businesses are afraid of technology any more. We may not understand the deep technical bits. XML, RosettaNet, SOA etc – the secret alphabets of e-business – no longer strike fear into our hearts. But a paper invoice is something that we can touch – we can scrawl our signature on it to approve it. How confident are we to drop this traditional practice?

We were promised jet packs and the paperless office . As for the jet packs, there are some legitimate health and safety concerns but the paperless office is long overdue. But it will never be a reality – at least not until we let go of the pointless requirement for physical signatures. “But”, I hear people cry, “A signature is proof of ..”  a signature is proof of nothing and it’s really easy to fake. Like lots of comfortable, familiar, archaic practices, we have to let go of them, stop valuing them and learn to forget.