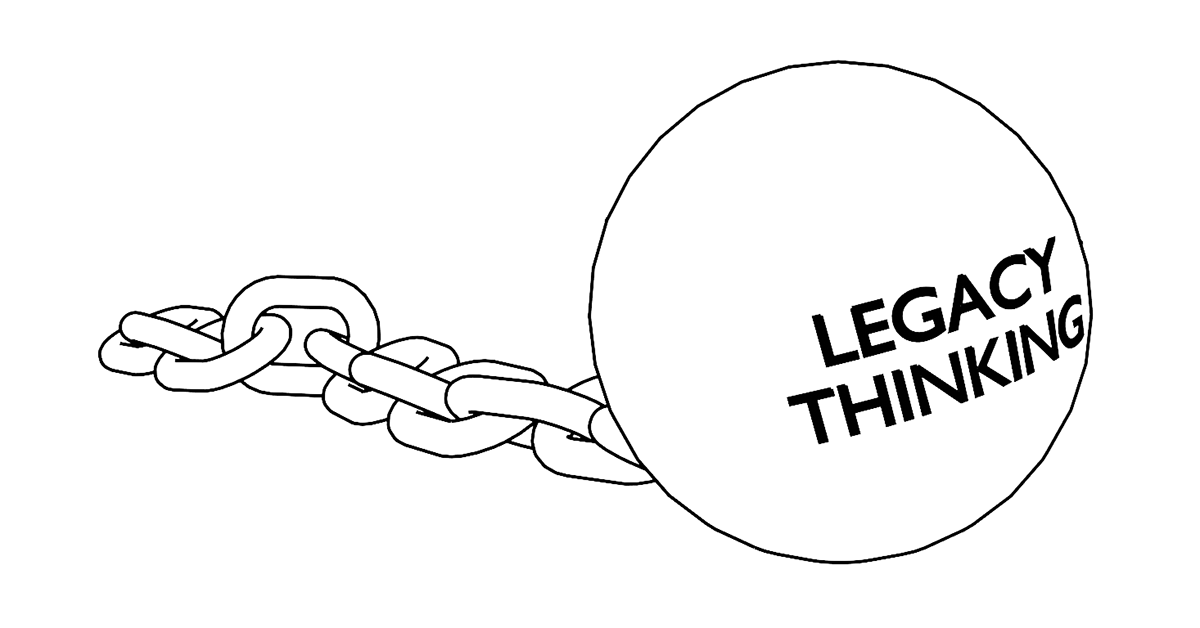 Posted at 13:49h in Procurement Best Practices by Pete Loughlin

The rapid spread of the Corona Virus COVID-19 has created devastation and personal loss on a scale almost beyond living memory and as I pen this, I’m know only too well that the worst is far from over. From a business perspective I think we are still in shock. Anyone that says that they know what the business landscape will be like in 6 months’ time isn’t paying attention. The fact is that none of us have been here before, no-one knows the way out and what we’ll find when we get out.

But I’m hoping that if there are any positives that do come out it they will include the ability to look afresh at how we work and ditch some of the legacy thinking that has held us back for decades.

There are some clues. We can dare to predict that we’ll be able to question some assumptions about the way economies work because we are learning that many of those assumptions are no longer safe. Globalisation that has supported the massive economic growth of that last half century has been put under scrutiny before – not least because of its global environmental impact – but it now looks as though many global supply chains will be unsustainable as their supporting infrastructure creaks under the enormous and unpredictable tension that the pandemic has caused.

The supply of vital safety equipment simply cannot keep up with demand but neither can it meet the needs for relatively mundane items whose market has expanded without warning. Try for example to source hair clippers in a world where social distancing makes it impossible to have a haircut.

While the best brains in the world apply themselves to finding a cure or a vaccine, the rest of us can spend some time to imagine how anything from hand gel to hair products could be sourced more effectively.

Imagine for example if supply chains could respond rapidly to sudden changes in demand and could react with the agility of an intelligent digital system. Suppose sourcing activity could be automated to spring into decisive action like trading platforms powered by algorithms that constantly monitor global stock markets and that excess supply in one part of the world could be highlighted in order to meet heightened demand somewhere else.

That would be cool wouldn’t it? But why stop there? With ‘big data’ analysis and AI, buyers could perform research, find new suppliers, perform due diligence, negotiate and contract globally with new suppliers.

Imagine if the complexities of transactional process could be automated so that deals could be struck in minutes, that queries could be resolved quickly and payments approved automatically – so that financial flows were unencumbered by back office delays.

Of course, all of this is not only perfectly possible, some of the most switched-on businesses in the world have been employing these methods for years. But despite the common sense behind all of these ideas, there hasn’t been anything like universal adoption. And the reason is fairly simple. The problem with any type of collaboration is that it takes two to tango and while old ways of working remain embedded, these new practices remain relatively rare. Established ways of working supported by traditional legacy thinking is holding us back.

Take electronic invoicing and signatures as an example. The concept has been about for a long time but it was the internet that opened up the opportunity to replace archaic paper process and automate the purchase to pay cycle. The case for it is compelling yet today, even large, mature businesses struggle to get beyond 30% of their supplier sending true electronic invoices. (Yes, you can email a paper version but that doesn’t count.) Why is this? It is to no-one’s advantage. It’s true that the growth was frustrated in the early years by commercial costs but these have all but disappeared and still businesses in the so-called developed world can’t overcome the legacy habit of clinging to paper.

As another example look at digital marketplaces. They are nothing new. The concept is simple – it’s not much more complex that yellow pages on the internet – companies offering products and services to other businesses on the internet indexed and searchable so that buyers can source new products, seek new suppliers, organise virtual tenders. What could possibly go wrong? Lots actually but I think it fair to say that the teething pain stage of digital marketplaces are long gone. The point is, they exist and there are a number of dramatic and encouraging examples of these marketplaces being used during the Corona Virus crisis to source lifesaving equipment in the face of global supply challenges. And these stories are in sharp contrast to those anecdotes we hear of suppliers waving their hands pleading for attention because – they claim – they have stock available and no-one is buying.

We even hear of large manufacturers prepared to repurpose their factories to meet the new demand for specialist PPE clothing and medical supplies but they are frustrated by the time it takes to establish supply chains.

It shouldn’t take a global crisis to force us to think clearly but the current situation teaches us that perhaps it does take that. We need to approach the application of modern technologies and the opportunities in a different way. We have tended to look at the opportunities and think how it could improve what we do today. We rarely ask, “how can we replace what we do today?”. Of course, we talk about ditching the legacy thinking but we then go straight ahead and build upon the old foundations. It’s not that we’re stupid – it’s really is hard to unlearn what we’ve always accepted as the conventional best practice. We tie ourselves to immovable fundamentals like the wet signature or the physical piece of paper because they are embedded in centuries of precedent and while I don’t dismiss the value of precedent I absolutely do dismiss the notion that there are some things off limits when it comes to designing a modern ways of working that are fit for the 21st century and beyond

For the immediate term our focus should be about looking after each other and staying safe but when this is all over, I’m looking forward to knocking down some of these old barriers to best practice once and for all.