Yesterday, Tradeshift celebrated the opening of their new London offices with a reception in the heart of the financial district of Canary Wharf in London.  Set in Level39, the Fintech community in 1 Canada Square it was an opportunity to see the Tradeshift vision of the future of P2P – and, I have to say the vision is as exciting as it is dramatic which was matched by the magnificent view of the river Thames and the rapidly evolving skyline of London. 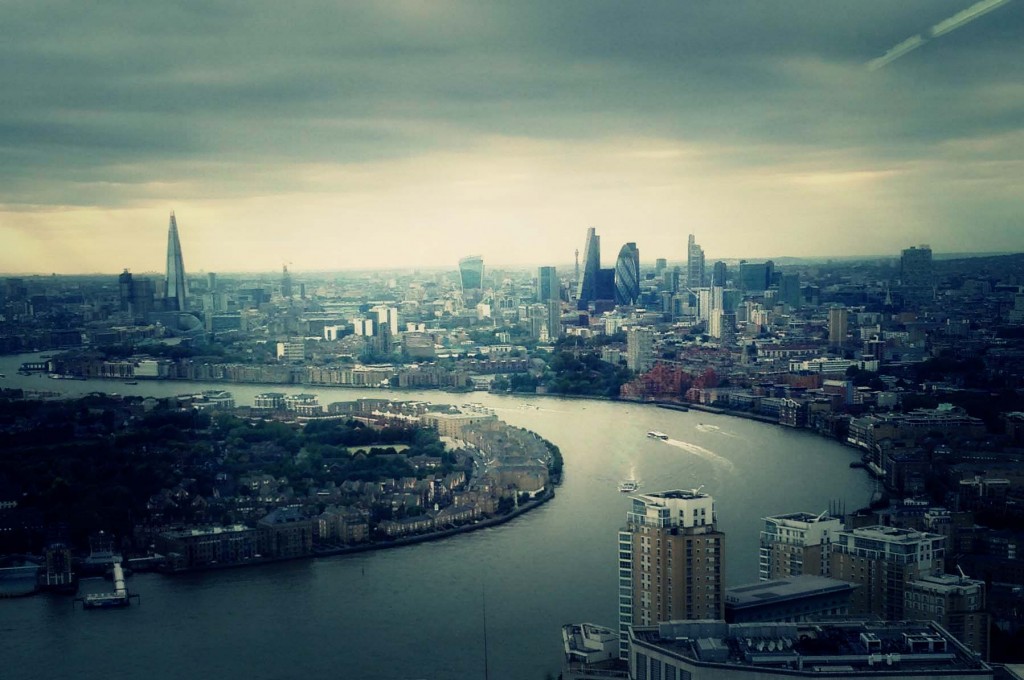 Christian Lanng’s presentation was actually superb, it really was, but there was one part of it when he made a claim that I suspect – just suspect – may not have been quite 100% based entirely in the broad realm of factuality – if you know what I mean – but more of that later.

Purchasing Insight was the first to write about Tradeshift. Four years ago when they were founded, the free to supplier model was a transformational innovation. As Christian explained it, the idea that it was in some way costly to send data was becoming absurd. The cost of cloud storage, the cost of bandwidth, the cost of computer memory was all plummeting while some e-invoice networks were increasing their charges to suppliers.

Christian’s passion is obvious. He has developed a real charisma as he talks about the way to B2B world could look. He ended his presentation with a short movie that illustrated the aspiration of the Tradeshift platform. It was a vision I share – a vision of a connected world where it is as easy to approve an invoice for payment as it is to like a friend’s Facebook status. This really is the way it could look. It is the way it should look. It’s a vision that the millennials joining the job market now are familiar with and unfazed by. It is a vision that will be a little daunting for the generation that are still having their emails printed for them but it’s a forward looking vision that looks to the emerging era where the millennials are business leaders not the interns.

So, congratulations to Tradeshift on their new and very cool office space in London and congratulations also on a great event. It was great  – apart from one thing – the thing I mentioned. Christian’s claim that, I suspect, may be false.

Christian Lanng is a self-confessed geek who spent a large proportion of his teenage years plugged into the internet via a modem – concealing this from his parents for fear they would think he was a hacker. He is also no stranger to World of Warcraft if I remember rightly. Yet, he claims, and I quote: “I don’t know how to play Candy Crush Saga”.