Posted at 07:42h in The Rest by Pete Loughlin

I can’t match the moving tributes that have been made to Steve Jobs but it’s difficult to let the passing of someone like Steve Jobs go without sharing a thought or two.

In the early to mid 1990’s I was trying to evangelize the use of dynamic web pages – pages that could be dynamically generated rather than simply reproducing static data. This, in my humble opinion at the time, would allow businesses to sell to consumers by personalizing content. Moreover, if the concept was extended to business to business transactions, we could begin to automate business processes on a massive scale. That sounds pretty mundane in 2011 because this is what we do all the time, almost without thinking about it, but in 1994, I was whistling in the wind.

I wasn’t entirely alone. There was quite a few geeks out there thinking on the same lines and I was approached by a company called NeXT who had developed WebObjects, a web server based on dynamic page generation and they were looking for business applications. I’d like to say that I met the CEO and spent a few hours sharing thoughts on the future of the web, but no, I turned the opportunity of working with NeXT down in favour of a career in consulting and shortly after, NeXT  was swallowed up by a larger corporation. The CEO of NeXT became the CEO of the acquiring company, Apple Corp. And what became of WebObjects? Well it became lots of things including the iTunes Store and MobileMe.

It wasn’t just that Steve Jobs had great ideas, it was the fact that they were followed up with great execution. A phone with an MP3 player … cool but not new … but with a touch screen … getting better but still not earth shattering … and a whole infrastructure supporting it that allows you to buy music and video … and Facetime … and an Apple logo … and the coolest packaging on the planet. Unpacking a new iPhone is like dining at a Michelin star restaurant. Something to savor. Not to be rushed. That’s world class execution.

But the iPhone isn’t really the point. Neither is the iPad. These are the great icons of Steve Jobs’ legacy but for me his real talent was leadership. Leadership of people, leadership of thought and leadership of innovation – not just in the headline grabbing consumer market place but in business itself. 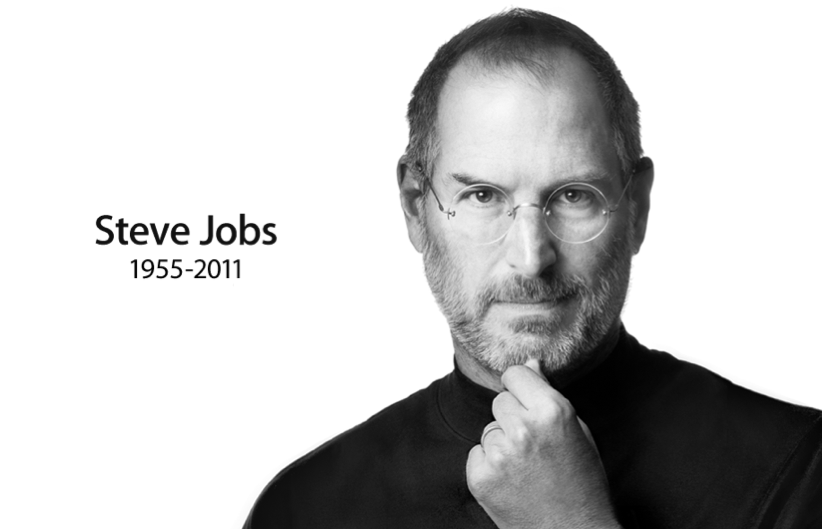