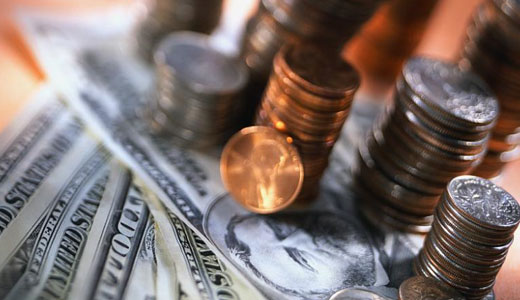 Posted at 00:09h in The Rest by Pete Loughlin

Suppliers have a hard time sometimes

A colleague of mine once told me how, at a routine supplier performance review meeting, he managed to extract a $100,000 rebate from the supplier. Just as the supplier account manager arrived he told him there would be a slight delay to the start of the meeting because the photographer had been delayed.

It was explained that the local newspaper wants going to run a story. After all, it’s not every day that a local business earns a £250,000 rebate from one of its suppliers, and he wants to take a photo of the check being handed over.

The account manager went into panic mode and asked to be excused while he made a phone call. He was entirely unaware of any rebate – but a $250,000 rebate?!  After 15 frantic minutes he managed to get approval to hand over a check for $100,000.

As it turned out the photographer called to cancel, so there’d be no story in the paper after all, but the check was still handed over.

It’s a true story and it’s a great illustration of buyer behaviour: squeeze every drop out of a deal and then when you’ve finished squeezing, squeeze some more. But beating the supplier into submission to drive every cent out of a deal is as unsophisticated as it is short sighted.

Hard negotiation is of course important but with many suppliers, creative negotiation is a much more commercially savvy. Think out of the box. Instead of demanding that the supplier finds way to reduce your costs, discuss with them how they can help to increase your sales. Instead of bigger discounts – demand a better fulfilment service so that you can serve your customers better. Rather than demand later payment, get an exclusive arrangement that your competitors can’t access.

Purchase to pay is about successful collaborations with your supply chain. If your competitors get it right before you do, the quality suppliers will turn their back on you.