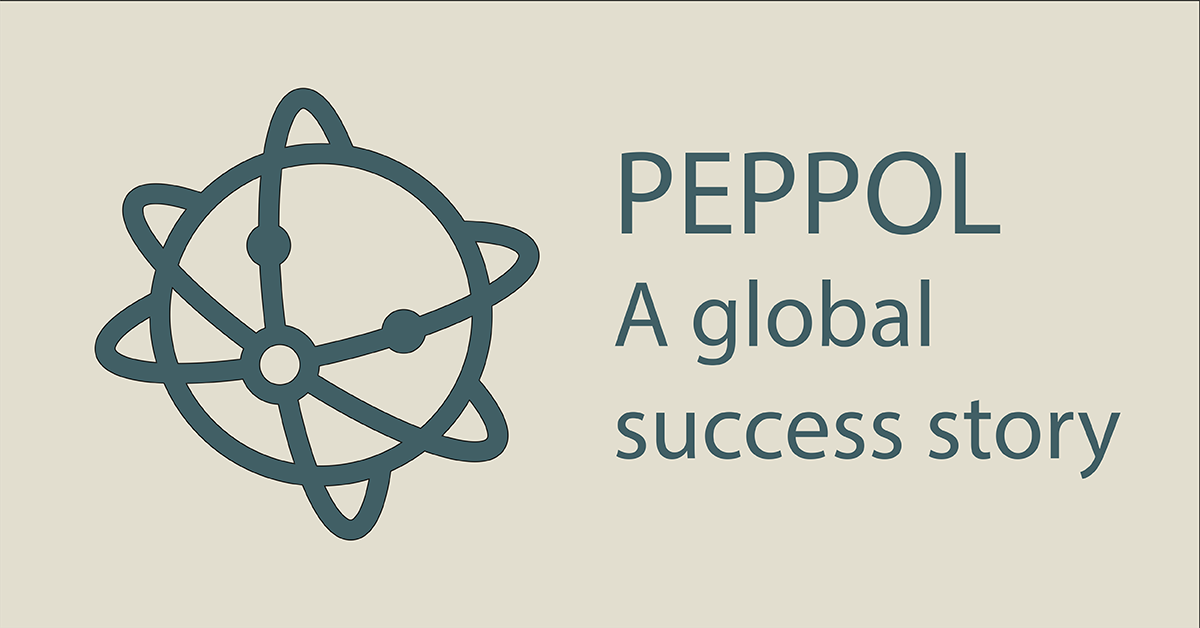 Posted at 14:17h in PEPPOL by Pete Loughlin

PEPPOL is an extraordinary success story. From fairly humble but ambitious beginnings it is exerting a significant influence globally and points the way to the future.

I think I first encountered PEPPOL at the e-invoicing Exchange Summit in Berlin in 2012. An enthusiastic team from the European Commission were evangelising their vision and providing updates on what they had achieved to date. I’ll be perfectly honest with you, I was a little confused and not that impressed. The vision was clear but the execution seemed a bit backward. The language they used was unfamiliar. Talking about pre-award and post-award processes led me to believe that the development had emerged from a closed community not familiar with the terminology of the outside world.

And they were starting with pre-award processes – what I would associate with “sourcing’. As an opportunity to streamline and automate processes this didn’t strike me as a quick win but to be fair it was just the start of their journey.

If I look at PEPPOL today, it’s a very different story. They’ve arrived at a place where their message is being adopted globally with presence in Australia and New Zealand, Japan and Singapore, and in the USA there is a PEPPOL inspired trial underway.

In Europe in particular, it has a great deal of traction. In some industries – Oil and Gas in Norway for example – it’s the de facto standard for electronic invoices. Any S2P platform that want to be taken seriously in this market has to be able to demonstrate that they embrace PEPPOL. And just as in Latin America and increasingly in other parts of the world, where governments are driving the pace, standards are now taking the lead in some markets in the adoption and direction of e-invoicing.

If you have any interest in AP automation or invoicing, S2P or general digital transformation in the fields of finance or procurement, you need to know about PEPPOL.

If you have any interest in AP automation or invoicing, S2P or general digital transformation in the fields of finance or procurement, you need to know about PEPPOL.

The infographic to the left gives a summary history of what PEPPOL is, its history and purpose as well as its increasingly global scale. Click on the image for the full-sized version.