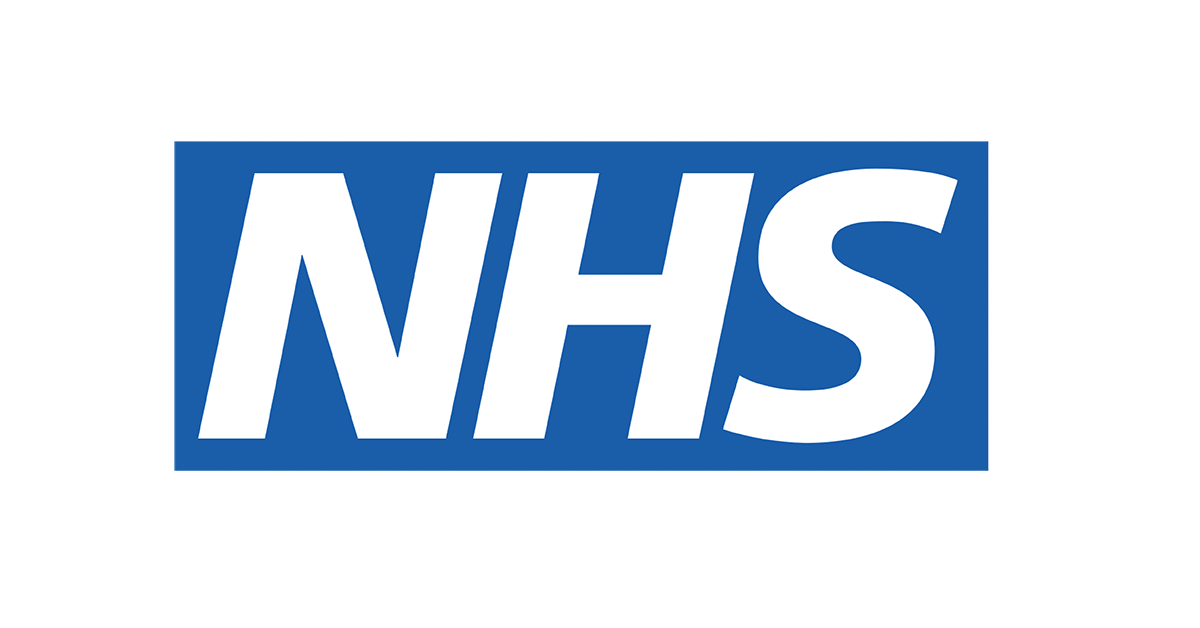 Posted at 12:17h in Procurement Best Practices by Pete Loughlin

There’s an interesting anecdote in health procurement that illustrates one of its challenges. It is said that the NHS buys 24,000 different types of rubber gloves. (The number varies depending on who tells you but it’s a very big number) But the NHS only needs 24 types of rubber gloves for various procedures. (Again, the number varies but you get the point.) Each type of glove has a purpose which is why you need dozens of types but you certainly don’t need thousands.

Why does the NHS buy thousands of different types of rubber glove?

Why does this happen? Why does the NHS buy thousands of different types of rubber glove? It happens because people have preferences. Some prefer one manufacturer or one specification over another. Some suppliers offer a better local service. Prices vary, quality varies. You can see why the procurement of something as simple as rubber gloves can be complex.

Now, multiply that challenge by the number of different types of PPE the NHS uses – gowns, masks, boots etc then add to that the number of medical tools, implements, cleaning materials, chemicals, medicines, spare parts – the list is endless.

Procurement in the NHS is challenging at the best of times but in many parts of the NHS, the procurement argument has been won and the clinicians are supportive of the procurement strategy that gives better value for money by consolidating spend with few suppliers and fewer variations in specification. And this is the right approach – until of course we are met with overwhelming and unprecedented demand problems and the selected suppliers cannot keep up.

It is no longer an interesting anecdote – the supply of Personal Protection Equipment to the NHS has become the single most important political issue in the United Kingdom. PPE is the topic of conversation in every household. Suppliers of PPE are up in arms claiming they are able to supply and the NHS is ignoring them.

Like a furious crowd with a lust for blame, the news media and the armchair procurement experts are making themselves heard unhindered by their lack of relevant knowledge or experience. But it would be a fool that ignores them. Like football commentators whose feet have never graced a pair of boots, content to shout criticism from the safety of their anonymous heckling seat at the back, they may be annoying, but their contribution shouldn’t be dismissed. When they ask dumb questions, it forces the actual experts to translate their answers into simple terms. If your audience doesn’t understand what you are saying, you probably don’t understand it either.

I’ve not spent a career in the NHS so I’ll admit, I’m one of the armchair experts. But I have spent a career in procurement and I know a little bit about the NHS so I know it has unique procurement challenges -it is probably more challenging than any other environment in the world. And I also know that anyone that thinks they have all the answers doesn’t understand the questions. But there is something that we can all probably agree on – NHS procurement needs fixing. It’s critically important and it needs support. It should never – as it is in many organisations – be positioned as a junior business partner. The distracting and destructive politics that dominate many parts of the NHS need to be dragged up by the ears and kicked into shape and the often opposing dynamics – the endless game with no winners of rock, paper, scissors between finance, procurement, clinicians and consultants – needs to unified in a single patient-focused strategy with procurement at its centre.

The endless game with no winners of rock, paper, scissors between finance, procurement, clinicians and consultants …

The procurement people in the NHS are working very hard to help to maintain quality care to patients during a uniquely difficult time. While I am tolerant of the armchair experts – as I say, I’m one of them – to be honest, I am fed up with the criticism procurement people are getting at the moment. To me, they are heroes, just as the front line medical and care staff are heroes. They have my support and a little understanding of the difficulties they face and I’d like to thank them.