Managing conflicts of interest in the procurement process 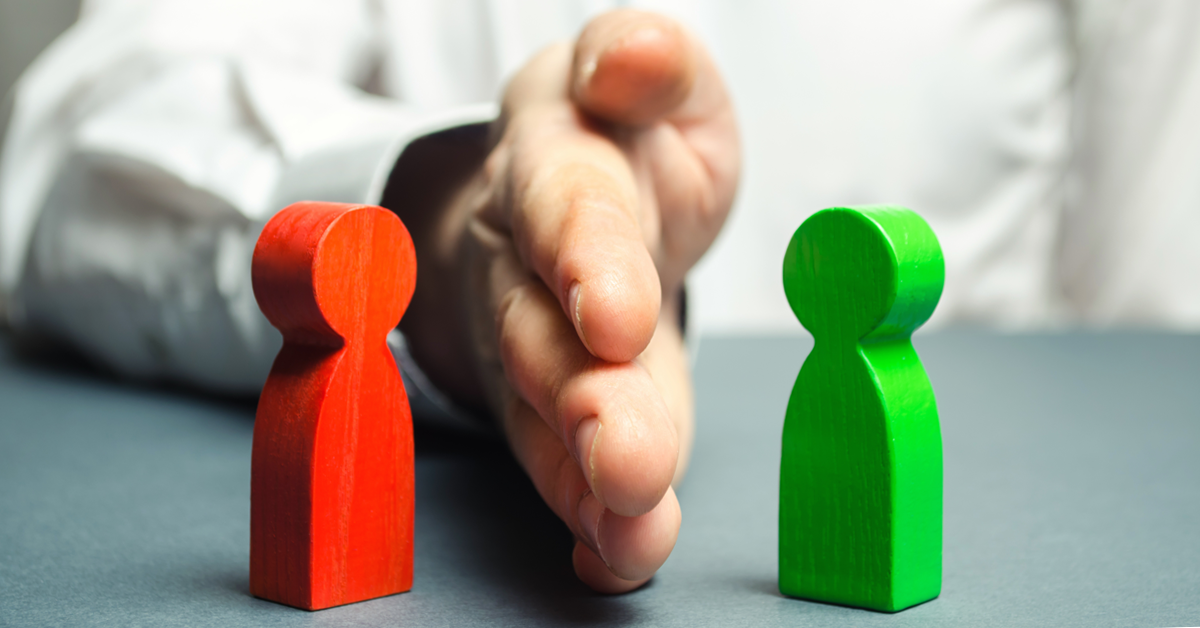 03 Jan 2017 Managing conflicts of interest in the procurement process

Posted at 09:45h in Procurement Best Practices by Pete Loughlin

It is critical to manage conflicts of interest in procurement and to be seen to be doing so. One of the most commonly cited situations that illustrates poor procurement process is nepotism – the appointment of a supplier with a close personal connection with someone in the business. It’s not an ideal situation and it can lead to accusations ranging from simple favouritism or unfairness to fraud or collusion. But it’s not necessarily a bad thing. A close relative of one of the executives or of the procurement team may indeed be best placed to provide the goods and services required. A close personal connection could in fact be beneficial. Friendship engenders loyalty. The supplier could be a former employee whose intimate knowledge of the business is an advantage. But regardless, it doesn’t look good. Managing conflicts of interest in the procurement process is key. Conflicts of interest need to be managed to ensure that the procurement process is objective and fair and that perceptions are managed to avoid suspicions of malpractice. So how should this be done?

Conflicts of interest need to be managed to ensure that the procurement process is objective and fair and that perceptions are managed to avoid suspicions of malpractice.

Conflicts of interest are very normal and commonplace. People who spend a whole career in a single industry or profession get to know many people in the same industry and it is therefore inevitable that people will be dealing with friends and former colleagues when selecting suppliers. And it is important to be open about these relationships. In many businesses, it is a requirement to declare all interests that may introduce some bias in the selection process but this isn’t always enough. A declared interest may not be spotted in advance. How many company procurement processes require that the register of declared interests are examined? And what of informal procurement processes? There’s no need for an expensive tender exercise every time. The appointment of expert consultant for a one-off exercise for example – a situation when trusted friends and former colleagues are often appointed.

Suppose a CPO wants a new contract management database. The IT buyer has a favourite solution that he knows very well – it’s her previous employer. Suppose further that the IT buyer is married to the account manager at the solution provider. In an informal procurement process it would be quite normal for the IT buyer to recommend the solution they know well that is fit for purpose and probably the most appropriate on the market. She may also be able to ensure she gets a good price because of the personal connection. But without the rigour of a formal process a perceived conflict of interest could leave the buyer exposed to accusations of favouritism, collusion – or worse.

Without the rigour of a formal process a perceived conflict of interest could leave the buyer exposed to accusations of favouritism, collusion – or worse

RAPID is a project management or decision making tool similar in many respects to RACI (Responsible, Accountable, Consult, Inform). It was originally developed by Bain and it’s a tool to help make business decisions that will stick. It’s ideal for making procurement decisions and particularly useful in situations where there is or is perceived to be a potential conflict of interest that could frustrate the procurement process.

Like RACI, applying a RAPID style approach means allocating roles and responsibilities to all of the stakeholders under the headings “Recommend”, “Agree”, “Perform”, “Input” and “Decide”. In this example scenario, using the RAPID approach, the IT buyer retains the advantage of being able to pull strings to get a good price by taking on an “Input” role as well as being part of the “Recommend” group but by clearly declaring the potential conflict of interest, she can steer well clear of the “Decision” role and importantly, be seen to do so.

Perception is reality. Some organisations are highly charged political environments where errors of judgement and short cuts in best practice will be exploited by those intent on attacking offenders. Even when a decision is made that it is the right decision, if it cannot be shown to have been made in the correct way, it will be judged to be wrong.