Posted at 12:15h in Purchase to Pay, Purchase to Pay Process, Social Media by Pete Loughlin
1 Like
Share
Everyone knows that times are tough and times are toughest for small businesses. They're faced with obstacles that can seem insurmountable - paperwork, regulation working capital costs. But there's one obstacle above all others that can strike fear into the every small business - the late payer. They are a scourge. Over years, an obsession with the optimisation of DPO (that's accountant-speak for funding your business at the expense of your smaller, weaker suppliers) has become a central financial strategy for many large organisations. Some of the biggest household names in the UK were recently outed for extending their payment terms to an astonishing 180 days and there is an increased awareness among the public and politicians that this practice is grossly unfair.
Read More

Posted at 14:21h in Social Media by Pete Loughlin
1 Like
Share
Jason Busch wrote recently about a piece that Phil Fersht wrote about Forbes magazine. Although I'd encourage you to read both pieces in summary, they both lamented the lowering standards of Forbes magazine for, apparently, allowing their sponsors, such as SAP and Oracle, to write advertorial content in the guise of objective journalistic commentary. Pro bloggers would never do that would they?
Read More

Posted at 09:12h in Social Media by Ian Burdon
0 Likes
Share
In my last piece I finished with a throwaway remark “And there’s another thing: social media – don’t get me started….”. That quip generated more private correspondence than the rest of the article. I have been around the internet for a long time – long enough to remember when Mosaic was the hot new kid on the block. Many of my attitudes were formed then, by the absorption of ‘netiquette’ (remember that?) through cultural osmosis and also through a willing acquiescence in the projection of West Coast psychedelic world views onto the emerging medium (feed your head with John Markoff: What the Dormouse Said). To this day the ongoing bending of the internet to the will of corporate and political interests is a continuing source of profound disappointment.
Read More

28 Nov The West is the best. Get here and we’ll do the rest 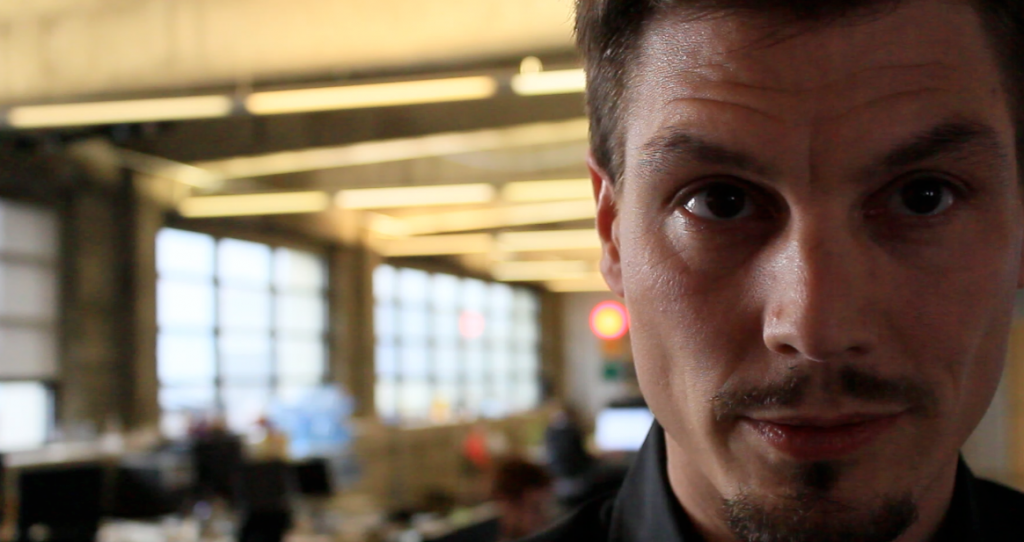 The British can make strong claims to the invention of the computer (Babbage) and the World Wide Web (Tim Berners-Lee) but examine the DNA of the modern world of technology and it's mainly American with a strong Northern Californian flavor. Ariba, Oracle, Google, Twitter - Silicon Valley born and bred.

But it's not just Americans that are behind this innovation. This phenomenon has more to do with geography. Two of the most interesting innovators in the P2P space, Taulia and Tradeshift, although San Francisco based, are European - well their founders are. Why is it so important, indeed, is it important, for tech start-ups to have a Bay Area address? I was in San Francisco a few weeks ago and took the opportunity to speak to Christian Hjorth, Head of Sales at Tradeshift and Bertram Meyer, CEO of Taulia to understand why Silicon Valley is still important.
Read More

19 Nov The rise of the expert analyst

Posted at 16:00h in Social Media by Pete Loughlin
1 Like
Share
The growth of social networks is allowing a silent minority to become heard with a crystal clarity. People with the ambition and enthusiasm to make a name for themselves in their specialist field are building the infrastructure of a new type of community of special interests that is effectively competing with industry analysts. A community of experts who aren’t saying what they say because they’ve been paid to say it but instead are saying it because it’s a well-informed belief. Whether your field is literature or linguistics, opera or soap opera, politics or purchasing, you can make a name for yourself by creating content on-line.  Content is increasingly consumed on the internet, on the desktop in the office or via mobile devices anywhere. Blogs syndicated through social networks reach their audience far quicker and in a manner much more convenient than the traditional channels of printed media, TV and radio. But should the traditional media be that worried about bloggers?
Read More

Posted at 16:18h in Social Media by Pete Loughlin
1 Like
Share
Calling it an idiot’s guide is fairly safe. I’m unlikely to offend anyone. The fact that you’re reading this confirms you’re not an idiot. There has been some pretty high profile research into the power and effectiveness of social media. McKinsey estimate that it’s worth $1.3 trillion in terms of the extra value that the global economy can extract through it’s use. And we do see it used effectively. The B2C use case of viral marketing campaigns and the damage limitation campaigns (O2 deserves a medal for their recent success in managing the fallout from a network outage using twitter and, importantly, a sense of humour.) I spoke to Renette Youssef, CMO at Tradeshift recently about how they use social media as a powerful marketing tool. (You can listen to the podcast here). But how do individual professionals in procurement or finance use social media in a professional context? We see celebrities using social media all the time but as professionals, what value is there in sharing with our followers what we had for breakfast? And is it really a good idea to share pictures of your Friday night out?
Read More